Super Seducer 3 has Officially been Banned

Steam have BANNED and removed Super Seducer 3 from the store. They will not allow it to be released in any form.

Prior to this they told me expect either “approval or feedback”. We repeatedly said we’d do whatever they needed, but that wasn't enough in their eyes.

On this site you'll be able to donate, and I have links to buy the game on other stores:
Donate
Buy SS3 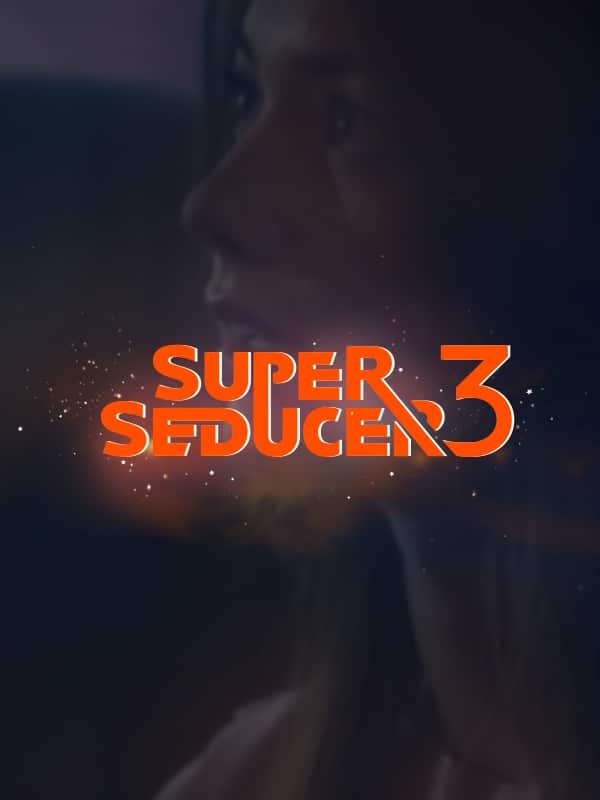 Hey I’m Richard. I founded a dating advice company in London in 2006.

I wrote a book called “The Natural” which was published by Harper Collins in 2012, and self-published the book “Soulmate Sequence” in 2018. In 2016 I got married to Kate La Ruina. In 2018 I released the popular video games Super Seducer 1 and Super Seducer 2.  In 2021 we released Super Seducer 3.

Now I live between Minsk, Belarus and Barcelona, Spain.

Click on the donate button and give whatever you can to help support the game and the team behind it who've worked incredibly hard to make it a reality. Thank you!
Donate Now

Why did Steam ban the game?
We are still not 100% sure.  The only feedback that they gave us was about "sexual content with real people".  The game has no nudity. We submitted a fully censored version which was playable on Twitch and YouTube and this was rejected.  We consulted a lawyer and made a new build which was also rejected.  Our demo, a censored gym level, was also rejected.  Play the game and see if you can see what the issue was!
Will you make Super Seducer 4 or Horror Seducer?
No!  Although we had big plans, which included making a multi-platform interactive horror game, we have decided not to make any more games.  It is very hard to make a game from scratch, even harder to make it good enough and fun enough for people to want to play.   But we also face issues in getting published and approved...so for us it's too risky and stressful.
What about releasing on consoles or other stores like Epic and GOG?
Unfortunately Epic turned down SS3 and GOG turned down SS1 and SS2 and did not answer my query regarding SS3.  Consoles are also very unlikely.  Potentially we could try something in a few years, but right now we have very few options.
What will you do now?
We are going to take some time off and decide what to do.  Maybe we'll sell our possessions and live the simple life in Bali.  Maybe I'll try stock trading again, I was quite good at it 20 years ago, but it was too stressful and unsociable so I stopped.
Do you like playing games?
Yes!  I was born in 1980 so my first console was a Sega Master System, later I had the Genesis, Saturn, Dreamcast, and then switched to Sony consoles.  On PC I loved Civilisation and Command and Conquer, and I used to go to game arcades all the time. The game I'm best at is Street Fighter Third Strike.  As of 2021 I have a PS5 and am looking forward to playing tough single-player games like Demon's Souls once the real life stress reduces :)
What does your wife think of this?
She has been with me and very involved in the games since the first one.  We decided together to make them and she has been there for all the filming days of SS3.  She has been sad, thinks it's very unfair, but also believes that we'll be okay.  She says that most of the things that we enjoy doing are free or cheap, so we need to adjust our lifestyle a bit due to losing money on SS3 but we think we'll still be happy and will move on.
Info
Privacy Policy
Follow me on: